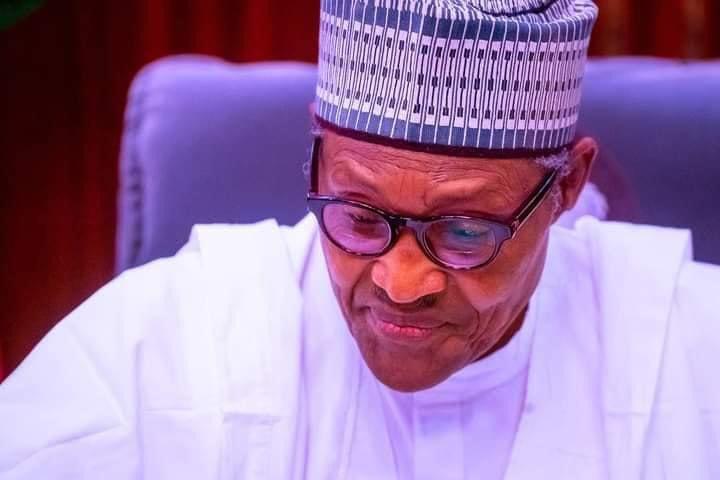 Abuja, Tuesday 21st December, 2021. Lawmakers belonging to the upper chamber of the National Assembly have commenced the process of overriding the decision by President Muhammadu Buhari to withhold assent to the amended version of the country’s Electoral Act.

The action is coming in the wake of the Presidential decision to return the said bill to parliament for further consideration.

At the centre of the Presidency’s resolve to shun the amended copy is the inclusion of direct primaries.

While some, including civil society groups are urging lawmakers to override the President, others are describing the decision by the National Assembly to impose the direct mode on political parties as outrightly unconstitutional.

Reports say after the leadership of both chambers read the content of the President’s letter on the floor of parliament, there were sharp reactions among federal lawmakers.

Ndudi Elumelu, leader of the minority pleaded with his colleagues in the House of Representatives to overlook existing rules  of engagement on the floor of the House in order to deal swiftly with the issue of the returned bill.

At least 70 National Assembly members on day one signed in support of a move to override the President.

In no time, there were reactions everywhere, with citizens lending their voices to the public debate.

To override a presidential veto, the National Assembly requires signatories from two-thirds of its membership.

The picture that is emerging indicate that Nigerians are sharply divided over the issue.

Professor Jideofor Adibe interviewed by Channels Television said he saw no wrong in the President’s posture.

Given the circumstances, the professor noted, the action of the president did not amount to an act of rejection of the bill.

Kayode Fayemi, Chairman of the Nigerian Governors Forum, said State governors were neither for indirect primaries nor against the idea of direct primaries.

Governor Samuel Ortom of Benue State readily agreed with Buhari, saying the President may have thought deeply on the matter before taking a decision.

Prior to the Presidency’decision, Governor Nyesom Wike Of Rivers State had predicted that President Buhari would not sign the bill tabled before him.

Wike who predicted correctly did not appear to agree that the idea to withhold accent would be caused by the inclusion of direct primaries in the amended version.

When President Muhammadu Buhari returned the unsigned bill, it turned out that direct primaries was the primary concern of the Presidency.

The nation’s Attorney General had cautioned the President against initialing the bill.

INEC on its part had said the political parties should bear the cost of direct primaries which gives all members of registered parties equal rights to choose who would represent them.

For now, Governor Nyesom Wike’s accurate reading of what will the President would do is indicating that his comments on national issues may not be misplaced.

Wike had argued in the last few weeks that his knowledge of the President and the antics of the ruling party had convinced the bill will not be endorsed.

As things are the amended version of the Electoral Act has been returned to the framers of the document which was seen in some quarters as an attempt by lawmakers to ambush state governors.

Why we went to war - Wike

Wike has no power to suspend LG chairmen… APC says, gives him 7 days to rescind the order

Sweeping Amaechi out of Okrika

Umahi on zoning: No need to blackmail the North if…

Update: One shot as Trouble escalates in APC