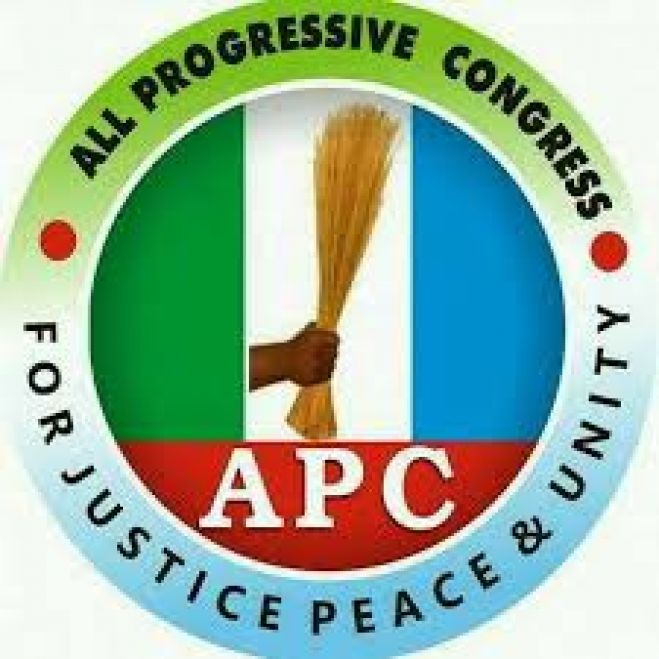 PDP, APC head for the trenches…engage in bitter exchanges

2023 may be far off, but the two leading  political parties in the country, the PDP and APC are not giving anything to chance.
Barely a few days after the new year celebrations,  both parties have released a barrage of attacks.
Adam’s Oshiomhole, National Chairman of the APC dismissed insinuations that President Muhammadu Buhari might be nursing a third term agenda.
Oshiomhole who was at the Presidential Villa commended the President for assuring the country that a third tenure bid is a hoax.
Buhari had reaffirmed in his new year message that he would be stepping down when his tenure is over in 2023.
“I think that is what the President’s  new year message sought to do”, Oshiomhole intoned, “and I am surprised to see that there are people who begin to wonder why should the president reassure Nigerians  that he is not going to do third term in office because third term was planted by PDP.”
The APC National Chairman descended heavily on the PDP accusing it of masterminding such a plan when it was in power.
The PDP which hasn’t lost any opportunity, no matter how little,  to push its claim that a third term agenda is in the works reacted swiftly.
The PDP noted that the incessant visits of the APC chief to the Villa would not save him from his planned removal from office.
It predicted that the APC was bound to disintegrate, arguing nothing would stop it from drizzling out before 2023.
Kola Ologbondiyan, National Publicity Secretary of the PDP who spoke for the party in opposition said Oshiomhole should end his charade and step aside in accordance with the wishes of a great majority of his members.
Nigeria’s constitution has no place for a third tenure and Buhari who spoke to Nigerians on the occasion of the new year said he was standing down after his tenure.
With shots being fired quite early from both sides, there are strong  indications that Nigeria’s political class may not wait patiently for the usual timetable issued by INEC.
“It’s beginning to look like a free-for-all-fight. It can only intensify as the months pick up speed”, a source remarked.