Home > News > Sponsorship of scholarships in a private institution, evidence of poor investment in public varsities owned by RSG 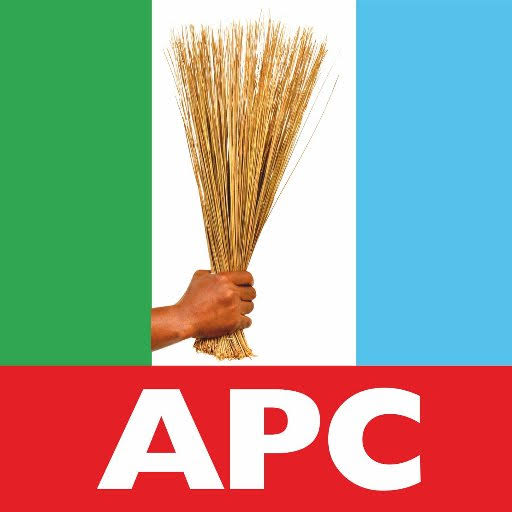 Sponsorship of scholarships in a private institution, evidence of poor investment in public varsities owned by RSG

The All Progressives Congress (APC) has alleged that the decision of the Rivers State Government to provide young students who are studying medicine and other related courses in a private university with scholarships is proof that existing public institutions owned by the State which are churning out graduates may be ill equipped.

The party said in reaction to the plan by the Rivers State Government to offer scholarships to students in non public institutions that it hoped children of the poor would be the ones to benefit directly from the scheme.

“Children of the poor and the downtrodden who are struggling to improve themselves and transform to useful citizens in the near future should be the target of the scholarship scheme.

“It would amount to pouring water on the back of the duck fowl if the children of the rich who populate private institutions are to be the very ones to benefit from the Government scheme”, the APC noted.

“Recall that presenting a future for fair competition and equal opportunities for all as well as the need to encourage the acquisition of appropriate skills by Rivers youths informed the decision of the Amaechi administration to embark on one of the most laudable and remarkable scholarships ever to be conceived in the history of this State.

“That programme took care of the needs of the children of the poor and downtrodden in society. It gave hope to those who believe that Government must lead the way in laying the foundation for the future to come.

“Unfortunately,  the Wike administration extinguished the lantern of hope lit by its predecessor when it decided impulsively to scrap the scheme.

“Developing human resources which would be required for transformational purposes remain a primary challenge for all governments.

“The Rivers State Government would have to prove that regardless of poverty concerns which face most parents, the children of the poor who happen to be in the majority would be given a fair opportunity to benefit from the strides in equipment and quality instruction that private universities are willing to offer.

‘Now that the Wike administration has come to the realisation that Rivers State needs professionals, we challenge the Governor and his advisers to do the needful by extending such scholarships to other professional spheres such as engineering and petroleum technology.

“The digital space and the economy that is evolving around it for instance, is becoming a huge money spinner, and the Rivers State must be prepared to take advantage of this sector which has the ability of creating renewable jobs.

“Be it is it may, the decision by the Rivers government to sponsor Rivers students in a private university is an indictment on the preparedness of public institutions owned by the State to present the Rivers society with quality manpower. It is proof that Government is not doing enough to equip such institutions.

“Finally, our children in public schools are being denied regular bursary payments. They and their parents in an economy in which there is no employment are being turned into beggars. We pray that the Rivers State Government  would come up with a kind of stimulus package that would ease the suffering of such students and the pain that their parents are going through.”

Attackers, sponsors not from Rivers State - Wike; No price is too much to pay to keep Rivers people safe - APC

Breaking news: Golden Ben-Chioma lures Etche people, claims Etche may have been conceded to him

Is Nnamdi Kanu on the run from Britain?

PDP’s new wave: Another ‘returnee’ set to leave the APC

We won’t be in a hurry to reopen – Wike