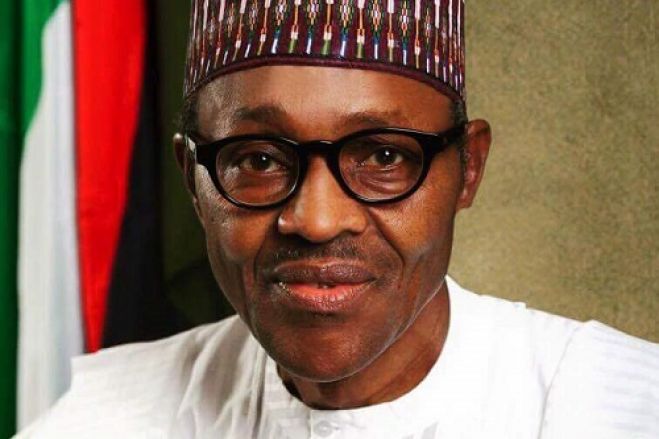 A fiery priest Tunde Bakare has urged President Muhammadu Buhari to commence the search for a successor who would protect his legacy.
The preacher’s call is coming closely on the heels of demands by key political actors in the opposition, urging the president not to interfere with the choice of who would succeed him when the time arrives.
Bakare who took to the pulpit Sunday condemned nepotism, tribalism and corruption, describing them as vices which continue to stunt efforts designed to promote national cohesion, growth and development.
He said the President had worked tirelessly to erect a new Nigeria that works for all.
Bakere argued that it would be wrong  for the President  to wash his hands and allow looters and their accomplices whom he dubbed as enemies of Nigeria
to assume control of the reins of power.
The leader of the Later Day Ministry condemned the harassment of journalists by security agents,  saying such acts were not consistent with tenets of democracy which guarantee free speech.
He  noted that he had spoken against it severally and urged the authorities to call those in the habit of harassing the media to order.
The preacher also vehemently opposed the bill which is seeking to regulate the operation of the social media.
He did not agree with the view that regulating the new media would yield positive dividends at this time in the nation’s march forward.
He urged Nigerians to refrain from the attitude of supporting thieves who steal from the common purse because such persons share intimate relationships with them.
According to him, such behaviour anchored on tribal and primordial considerations encourages the perpetuation of corruption, and denies the country of funds that it requires to push the task of State and national transformation.