Home > News > Murder of defenseless Muslims in the East: This not the Biafra that we want – Asari 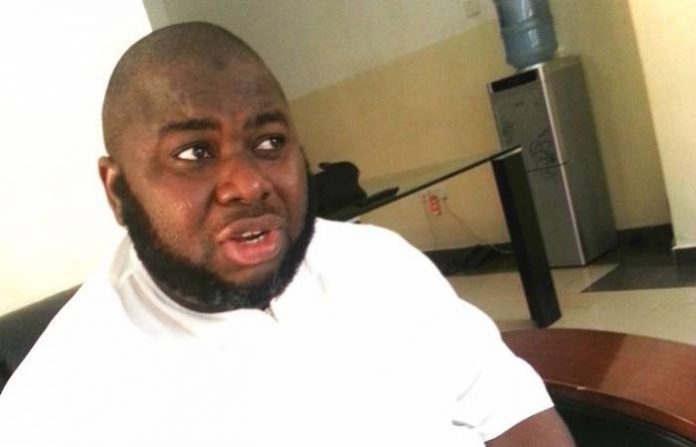 Murder of defenseless Muslims in the East: This not the Biafra that we want – Asari

Mujahid Asari Dokubo has urged the Igbo nation to rein in Nnamdi Kanu before he jeopardizes ties existing between Igbos and other ethnic nations in Nigeria.

Asari in a video that is still going viral condemned Kanu for targeting Yoruba possessions and killing defenseless Muslims.

Asari is seen in the video wondering what the sense was in attacking Tinubu, threatening the lives of his children, urging his supposed supporters to rip apart his investments and target Governor Babajide Sanwo-Olu wherever they find him.

The former freedom fighter from Rivers State said it had become necessary to speak up at this time because there are increasing signs of the hegemony of an ethnic nation and the pursuit of a specific religious agenda.

Asari said this was not the kind of Biafra anticipated by those who have shared such sentiments with agitators who are asking for the birth of an independent nation, separate from the Nigerian state.

He described Nnamdi Kanu as a “kolo mental”, a slang in Nigerian parlance which suggests that the self-acclaimed Biafran leader is somewhat deranged and unstable in his thinking.

Asari reminded Kanu that Ijaws are not Igbos and cautioned him against any attempt to compel Rivers people who are saying they are not Igbos to act against their wish. He also expressed serious reservations over an attempt to rename the capital city of Rivers State by IPOB.

Apparently disgusted by the brutality that has been alleged against IPOB, Asari said Nnamdi Kanu would pay dearly for killing innocent Muslims and destroying mosques in the East built by public spirited individuals and groups who believe in the pursuit of  basic religious freedoms.

Stormy session: Speaker saunters in as Amaechi refuses to bow to pressure

We are on course – Amaechi

2023: Quest for an Igbo President, why the Igbo are running away from PDP