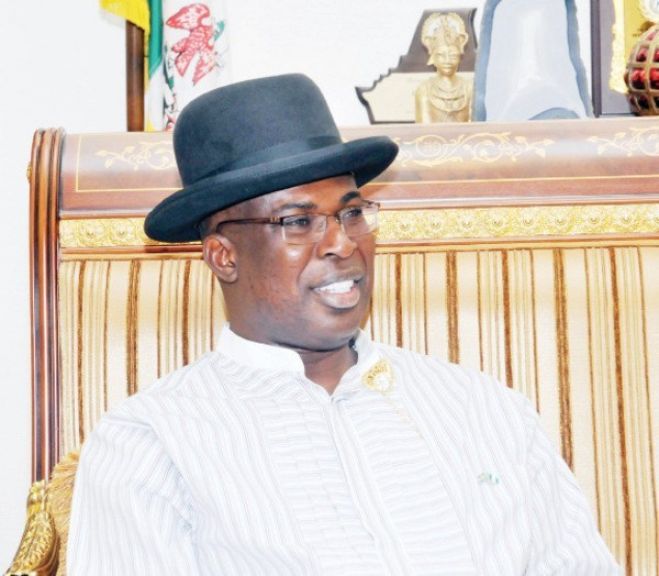 The Federal Government has taken urgent steps to reposition Nigeria’s oil sector as part of efforts to strengthen the economy and reduce the agony faced by ordinary Nigerians who are groaning over the rising cost of petroluem products.

To this end, it has approved $1.5 billion for the turn around of a major oil refining facility in Port Harcourt.

Minister of State in the Ministry of Petroluem, Chief Timipre Sylva who spoke after the Federal Executive Council rose from a meeting Wednesday announced that the reactivation of the Port Harcourt Refinery would take place in three phases.

He said work on the first phase of the project would be completed within 18 months. 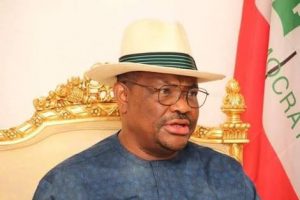 But Governor Nyesom Wike of Rivers State who reacted Wednesday evening on Channels Television dismissed the decision of the Federal Government to approve funds for the refinery as a political gymick.

Governor Wike “who litrarily lives on television”, according to a source in Port Harcourt,  said  the time has not come to chant hellelujah.

Although Wike could not convincingly answer a question which showed that the refinery which is comatose was abandoned by the PDP, Wike cast aspersions on the intention of a government that has finally approved funds for the reconstruction work.

Recall that labour had emphasised the need to reactivate existing refineries in the country while arguments over spiraling fuel prices raged on, and a potential workers strike loomed.

Experts have similarly insisted that turning around Nigeria’s existing refineries would cut the  importation of refined crude.

Sylva disclosed while addressing the press that the Port Harcourt refinery would be able to achieve a 95% production level after the completion of the first phase.

The Minister observed that there would be no delay in kick – starting work on the reactivation of the Port Harcourt refinery.

Before the Port Harcourt Refinery went under, it had a combined crude processing capacity of 210,000 barrels per stream day (bpsd)

A breakdown of the figures show that the old refinery which came on stream in 1965 processed 60,000 bpsd.

The Rivers Governor who may be eyeing the Presidency said there is a difference between announcing an approval and releasing funds for the said project.

He accused the Federal Government and the APC of releasing an avalanche of projects across the country in order to hoodwink the masses.

Pressed to say what the refinery would do for Rivers people if maintained by the Federal Government, Wike restated that it was not time to say hallelujah.

He rather wondered why the Federal Government had not thought it necessary to reactivate the refinery in a State that is a major oil producer.

This is not the first federal project billed for the State that would draw the ire of Governor Wike.

Wike had alleged after the ground breaking ceremony of the Port Harcourt – Maiduguri rail line project that the entire thing was political.

He went ahead to tell Rivers people that the projects packaged under the Ministry of Transportation were intended to coarse them to swell the ranks of the APC though the ongoing revaluation exercise.

They say he is gradually cutting the image of a man who is not enthusiastic about the mega projects that are coming from the centre, which could create jobs and grow the economy.

Wike bows to pressure, avoids another lock down, vows to demolish structures

Wike alleges plan to cause disturbances