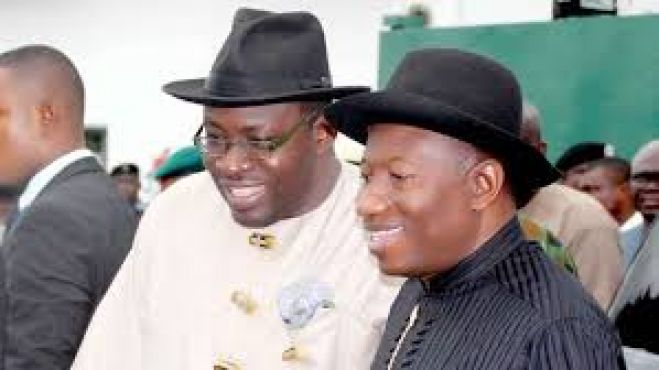 Away from Edo and Ondo states where gubernatorial elections have captured public imagination, Bayelsa State is getting ready for bye-elections to fill vacant senatorial seats.
Apparently, those seats were vacated by Governor Diri and his deputy who were serving senators as at the time they teamed up and ran the governorship race.
If INEC keeps to its plan, Bayelsans would be on the march again in October.
Already excitement is building in the oil rich State which has an oil minister as politicians commence grassroots consultations and subtle underground campaigns.
Rt. Hon Peremobowei Ebebi, a former speaker of Bayelsa State House of Assembly and one time deputy governor of the State hasn’t been on the front burner for a while.
Now, he is back on the driving seat as the senatorial candidate for Bayelsa West on the platform of the All Progressives Congress, APC.
Ebebi who is not a stranger to hire wire politics of Bayelsa State would be slugging it out with a political heavyweight and former State Governor, Seriake Dickson who is eyeing the upper legislative chamber.
Also to contest under the banner of the APC is a cousin to former Governor Diepreye Alamieyeseigha, Chief Abel Ebifemowei.
The tussle in Bayelsa Central may not be as fierce. It is in the West where the heat would be very intense.
Dickson is no push over. He would come into the race with all that he has got.
Nonetheless, the APC isn’t giving anything to chance either.
“We know Dickson has a huge war chest. We will fight and fight until we have torn him apart”, an APC sympathizer said on telephone from Yenagoa.
There are projections that the bye-elections in Bayelsa may hold at the end of October, precisely on October 31, 2020.
Three candidates including Ebebi, Captain Matthew Karimo and Hon Kemelayefa Omonibeke participated in the APC primaries.
Ebebi polled 10,633 votes to defeat both Karimo who polled 1, 708 and Omonibeke who polled 414 votes.
Ebebi, his convincing victory at the APC primaries not withstanding, would need more than courage to take on the former lawmaker who recently stepped down as governor after serving two tenures

Unbelievable: Woman returns from the land of the dead

Governor Wike; We may be unable to cope if….

Wike stunned in Etche as PDP man challenges him

Murder of defenseless Muslims in the East: This not the Biafra that we want – Asari