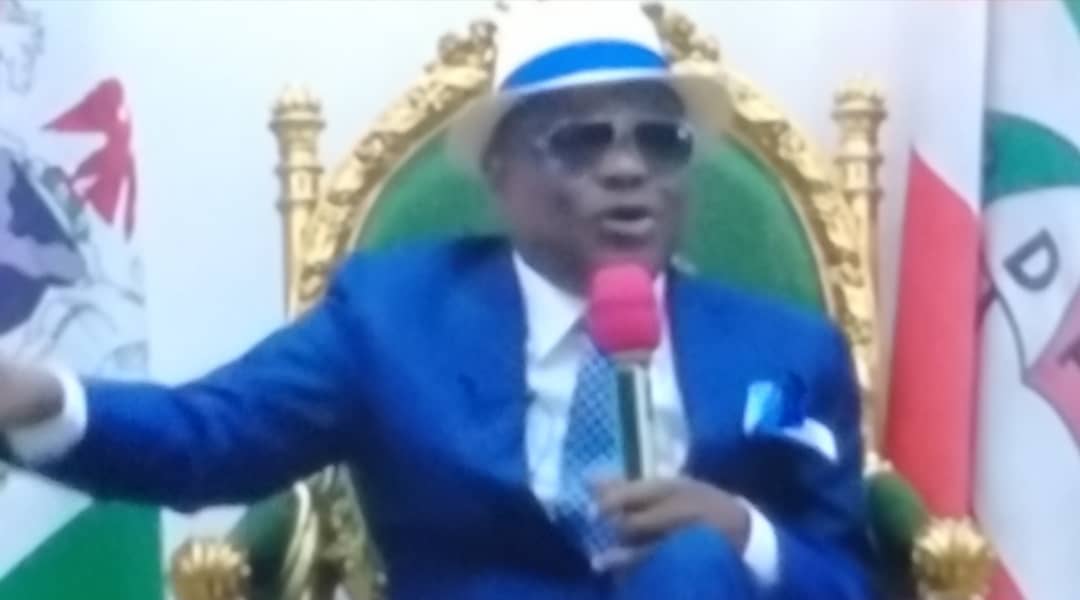 Governor Nyesom Wike marshaling his points Friday in a chat with the press.
News

… Wike may swear them in any moment from now

They were screened Tuesday by the Rivers State House of Assembly after Governor Nyesom Wike on Monday forwarded their names for legislative approval.
. 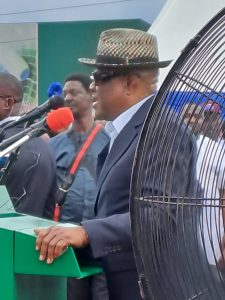 A statement issued Monday night by the Clerk of the Rivers State House of Assembly, Stanford Oba, directed the  nominees to appear before lawmakers on Tuesday.

Developing story: We  Are Not Part Of The Demand For Enoa State – Ogbakor Etche

Give us your accent, save Nigeria from crisis – Dum Dekor

Makinde: Why We Will Not Bow Our Head

Kwankwaso to Wike: PDP Leaders not men of integrity