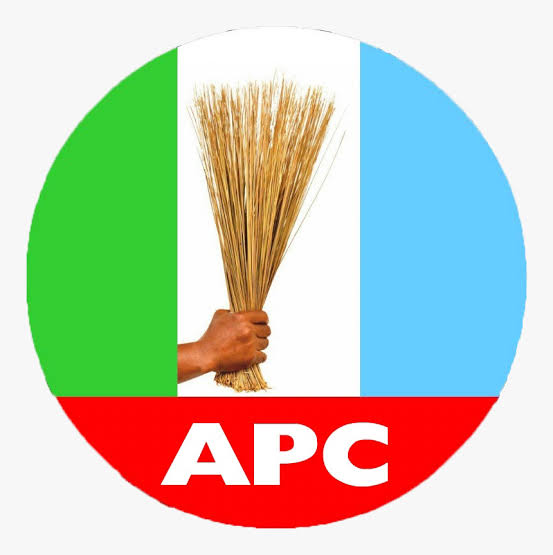 An Appellate Court sitting in Abuja has stayed the execution of an exparte motion restraining the APC from going ahead with its Local Government Congress in Rivers State.

The restraining order was issued by Justice Opufa Ben-Whyte who urged the maintenance of status quo before adjourning sine die.

The court just ruled in favour a few moments ago, according to Barrister Chimenem Jerome who is part of the APC legal team led by Tuduru Ede SAN.

Jerome told the Port Harcourt Telegraph shortly after court rose, “We have been granted stay.”

With the order issued by the Court of Appeal, obstacles placed on the way of the conduct of the Local Government Congresses of the APC have been legally removed.

What the President said while swearing in the new Ag. Chief Justice of Nigeria

CJN’s resignation: Buhari to approve choice of a replacement

United are kings of Nigerian soccer